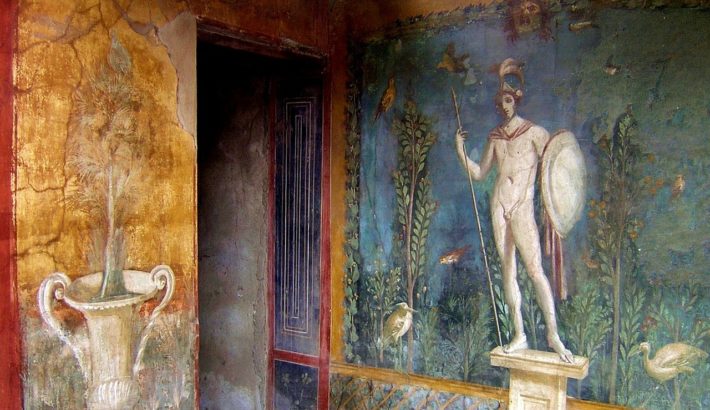 5 INCREDIBLE SIGHTS YOU MUST SEE IN POMPEII

Pompeii was located 5 miles from Mt Vesuvius with a population of around 20,000. It was a rather distinguished city attracting a lot of well to do Romans. Filled with extravagant houses, markets, and even a brothel, Pompeii was the place to be back in the day. In 79AD Mt Vesuvius erupted burying the city under  a thick layer of volcanic ash. A lot of people managed to escape however those that didn’t, suffocated due to the levels of ash in the air.

Pompeii remained untouched until 1748 when a group of explorers stumbled upon the ancient city. What amazed them was the fact that under all the ash and dust the city was pretty intact. The ash had moulded itself to the remains of the victims indicating that they had died pretty suddenly. The fact that the city was so well preserved has enabled us to gain an accurate insight into what life was like at that time. END_OF_DOCUMENT_TOKEN_TO_BE_REPLACED 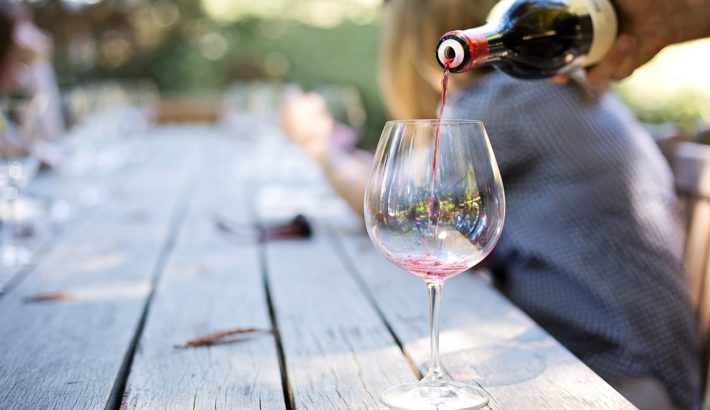 By redazione 9 May 2018 news Comments Off

Our knowlegable guides and drivers, combined with our luxurious, highest quality vehicles have made us the leader for this kind of service. As a full service transportation company, we can accommodate groups of any size.

END_OF_DOCUMENT_TOKEN_TO_BE_REPLACED 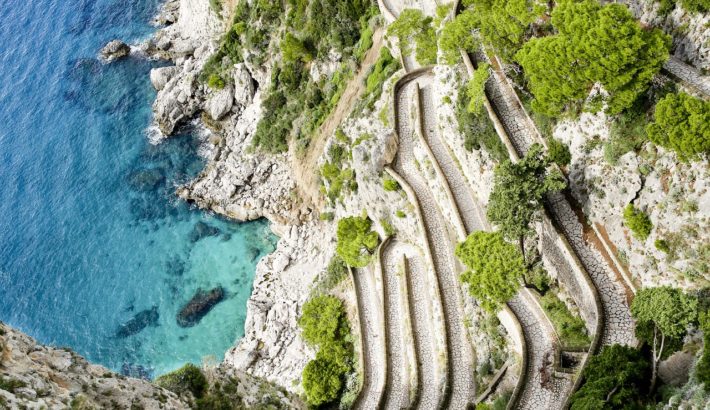 By redazione 30 April 2018 news Comments Off

3 Things to do in Capri

Summer holiday are almost here and Capri is still a super coveted destination for those who are looking for a fantastic sea, glimpses of unspoiled nature and that hint of Mediterrean that makes this island unique. Here is our guide for those who have a day or even just a few hours.
END_OF_DOCUMENT_TOKEN_TO_BE_REPLACED